the capital of Lithuania. Vilnius' Old Town is one of the largest, most exquisite of old towns in Central and Eastern Europe. It was built over several centuries, creating a blend of many different architectural styles, declared a UNESCO World Heritage Site.

the second largest Lithuania‘s city, located at the confluence of the two largest Lithuanian rivers, surrounded by the hills and situated at the crossroads of the most important roads in Lithuania. It is a home of a variety of festivals & events, from operettas to modern dance, from classical music to Jazz.

Klaipeda-third largest Lithuanian city located on the confluence of the Curonian Lagoon and the Baltic Sea, and a massive only ice-free seaport on the eastern shore of the Baltic Sea.
Palanga -summer capital of Lithuania. Multitude of tourists descend on Palanga for its idyllic 10km sandy beach...

Some facts about Lithuania


experiences
to fulfil your five senses 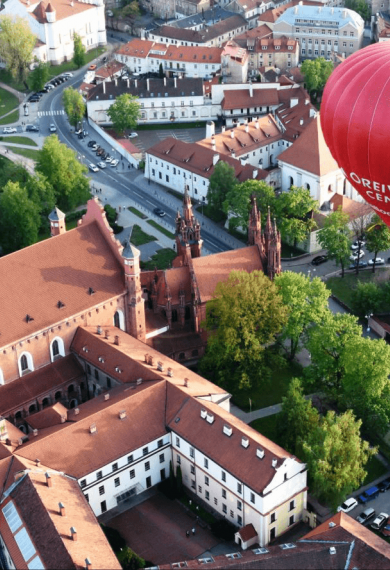 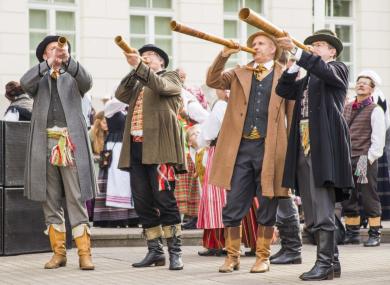 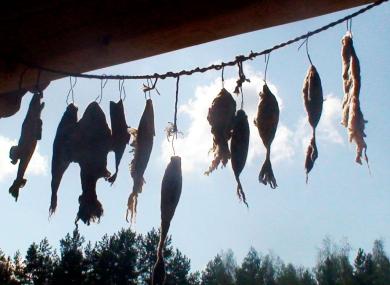 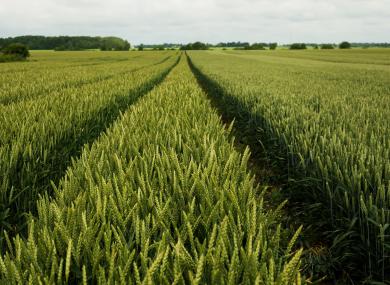 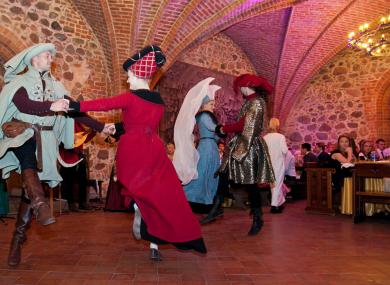 Personal Approach
to Each Client

Our request form uses Google Recaptcha which helps us distinguish you from online robots sending us spam messages.

You can select which cookies are to be accepted.